Sign Up
Log In
Purchase a Subscription
You have permission to edit this article.
Edit
Home
News
COVID-19 Vaccine
Sports
Opinion
Photos
Obituaries
Weather
Contests
Share This
1 of 2 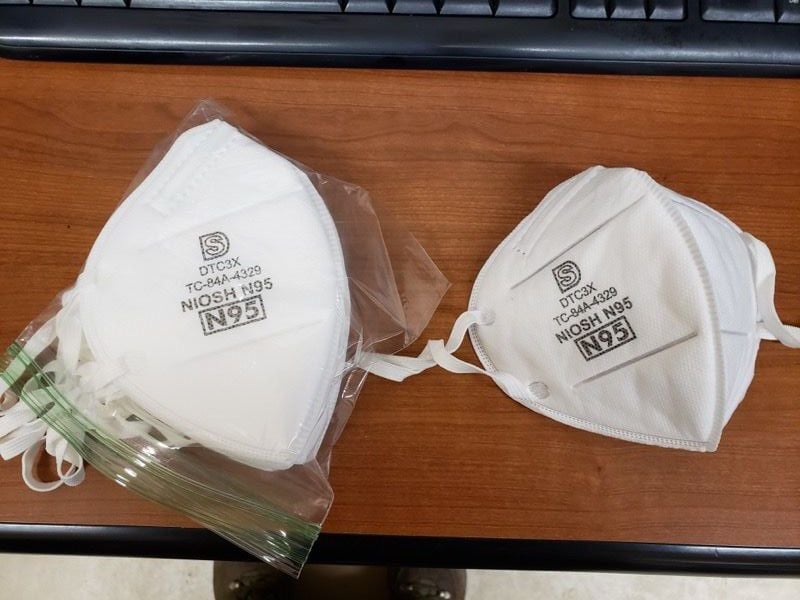 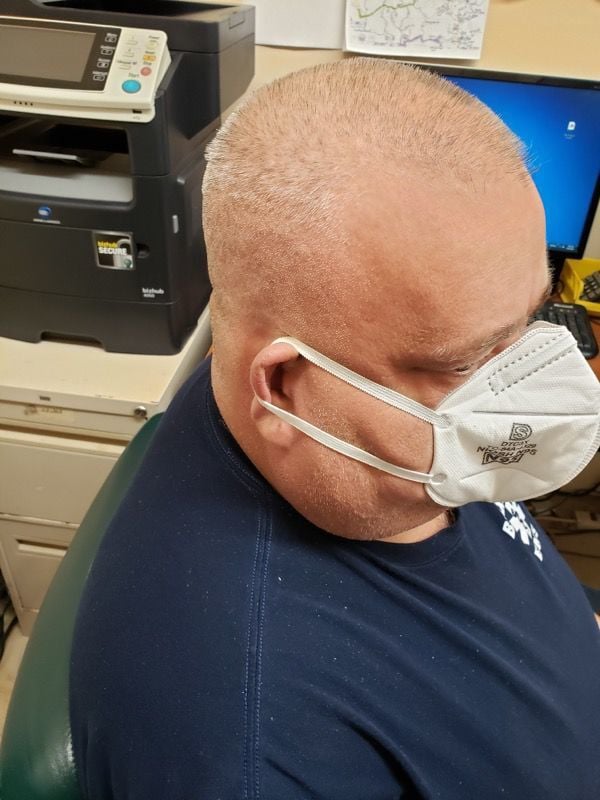 A Braxton County Office of Emergency Services employee wears a respirator sent by the state. This photo was sent to the CDC.

A Braxton County Office of Emergency Services employee wears a respirator sent by the state. This photo was sent to the CDC.

The operator of a company that helped send counterfeit masks to first-responders in West Virginia will face a jury on organized crime charges in a separate case.

Mingyi Li, 33, of Houston is scheduled for trial starting June 18 in Harris County, Texas, District Court on charges he and others stole four large trucks and seven containers filled with plastic resin valued at more than $600,000.

West Virginia paid $1.2 million in March for 200,00 N95 respirators, but at least 50,000 were found to be counterfeit. Li’s Eastern 7 Enterprise was part of that deal, a Gazette-Mail investigation showed.

Eastern 7 was part of a supply chain in three states responsible for securing masks from China and helping distribute the devices to West Virginia, according to a state Homeland Security Department report to first-responders.

Some masks were equipped with ear loops and falsely marked as approved by the National Institute for Occupational Safety and Health, or NIOSH, according to the agency’s parent, the Centers for Disease Control and Prevention. NIOSH-approved N95 masks are secured with bands or straps that wrap around the head rather than ear loops. The approved devices provide a tighter fit and greater protection than ear-loop masks.

Both the CDC and the Chinese company identified as the manufacturer of the ear-loop masks sent to West Virginia said the devices were counterfeit. Nonetheless, state Department of Homeland Security Secretary Jeff Sandy denied the bogus masks were counterfeit.

While Sandy and Justice dismissed concerns over the N95s’ authenticity, even after receiving guidance from the CDC, some frontline first-responders, including the top official at the association representing West Virginia’s firefighters, said they took issue with the state’s call to leave the devices in use.

“As first-responders on the front line, it is not our job to certify personal protective equipment,” the association’s president, Jerry Loudin, said in a statement at the time. “We don’t have the expertise to qualify certified personal protection equipment provided to our members, so we have to rely on the state of West Virginia and federal agencies, and trust that what’s provided is safe for our use. It is a serious concern of our association that we would be put in this precarious situation.

“By trusting the equipment to protect them, our members may have unknowingly placed themselves in situations that put them at further risk.”

A shortage of protective gear early in the pandemic led to a sense of desperation in West Virginia and other states. The problem of counterfeit masks persists. On Wednesday, the federal Department of Homeland Security announced it had seized more than 11 million counterfeit N95 masks in recent weeks.

Two years before West Virginia’s masks purchase, Houston police raided Li’s Eastern 7 warehouse in Houston in response to a tip about stolen resin. A witness in the case told investigators much of the recyclable plastic that flowed in and out of Li’s warehouse was bought with cash and usually stolen.

Li has pleaded not guilty. He avoided jail time after posting a $30,000 bond.

Gov. Jim Justice’s office did not respond to a request for comment.