Sign Up
Log In
Purchase a Subscription
You have permission to edit this article.
Edit
Home
News
COVID-19 Vaccine
Sports
Opinion
Photos
Obituaries
Weather
Contests
Share This
1 of 6 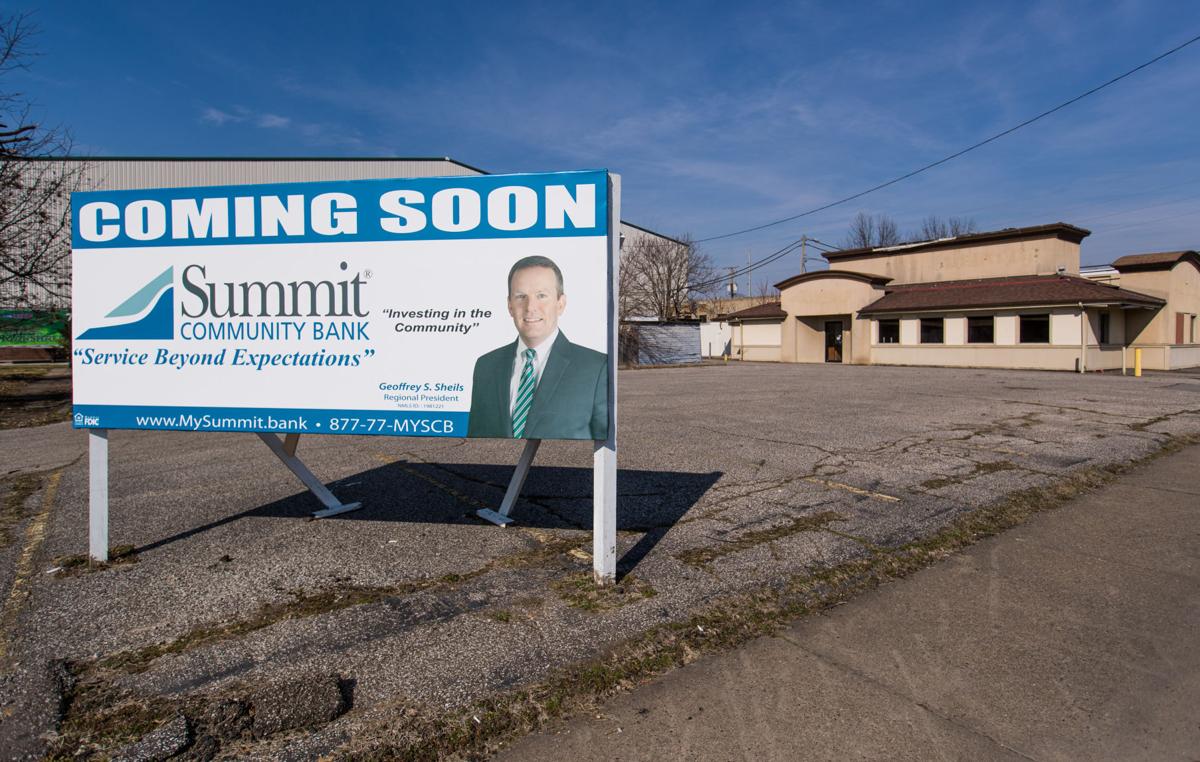 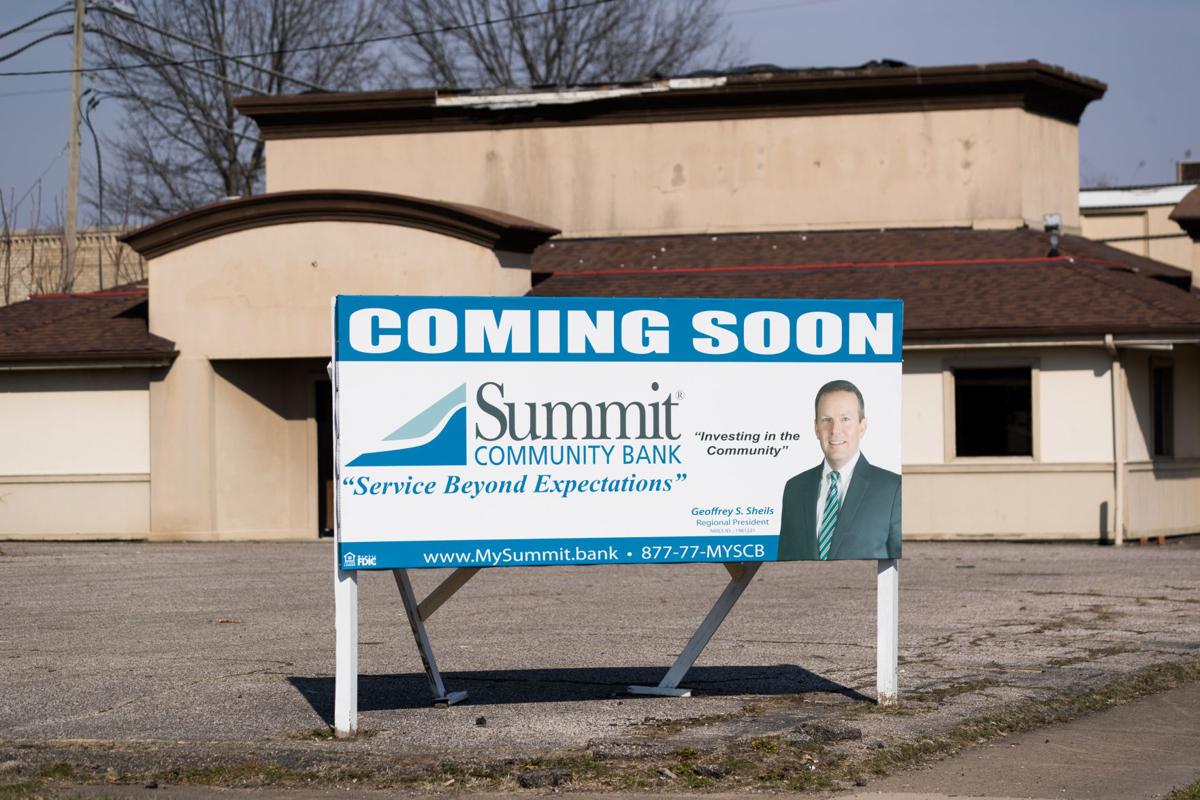 A “Coming Soon” sign for Summit Community Bank is installed at the corner of 22nd Street and 5th Avenue on March 10 in Huntington. 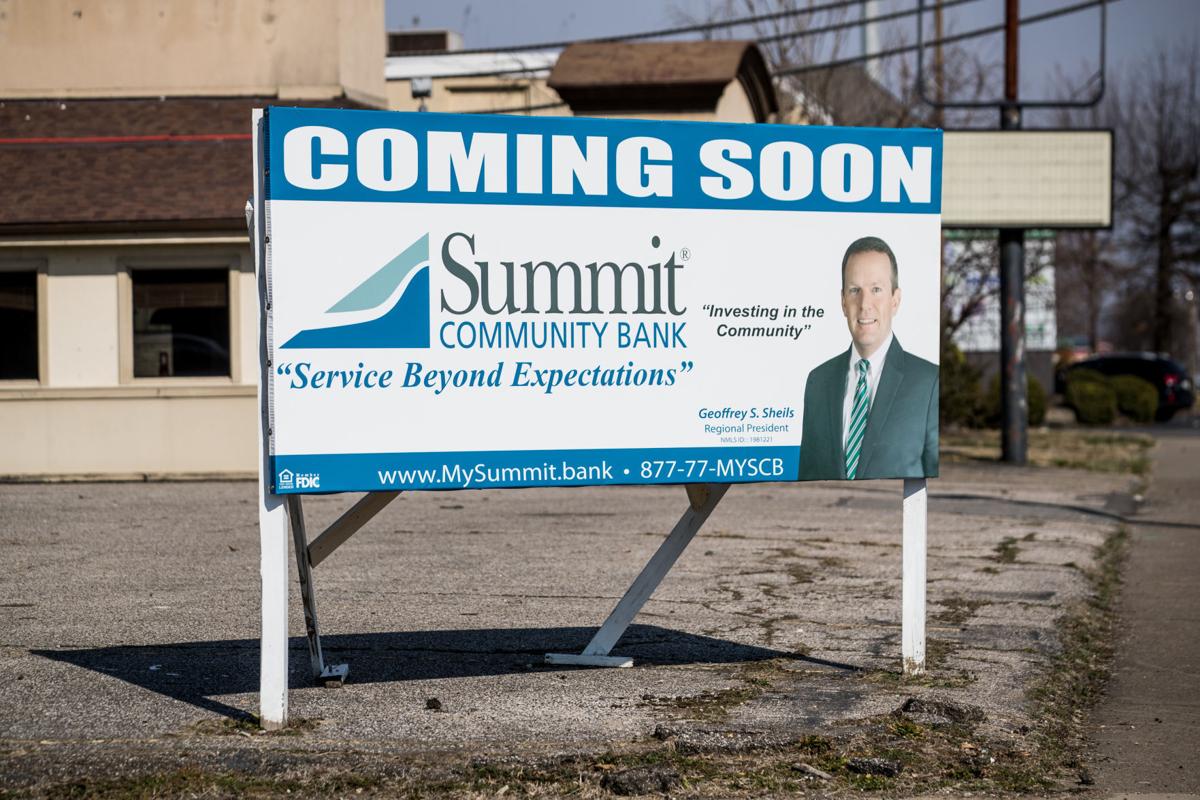 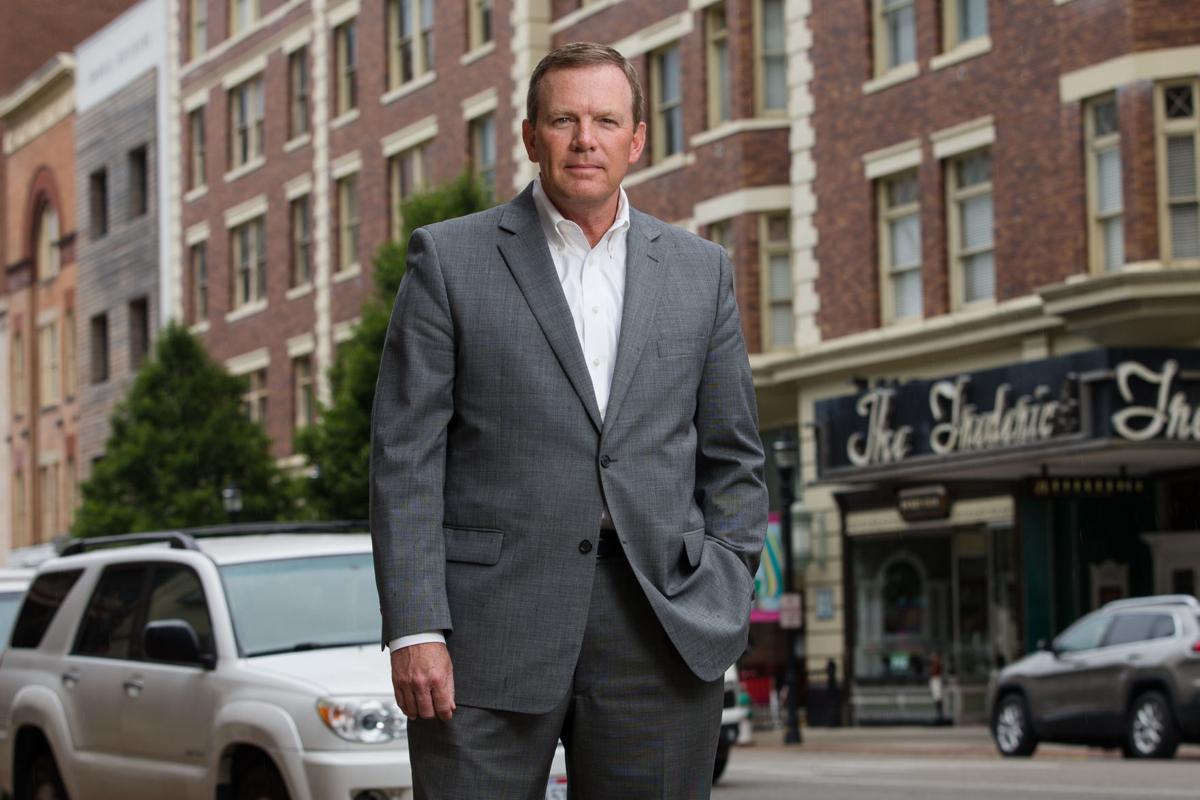 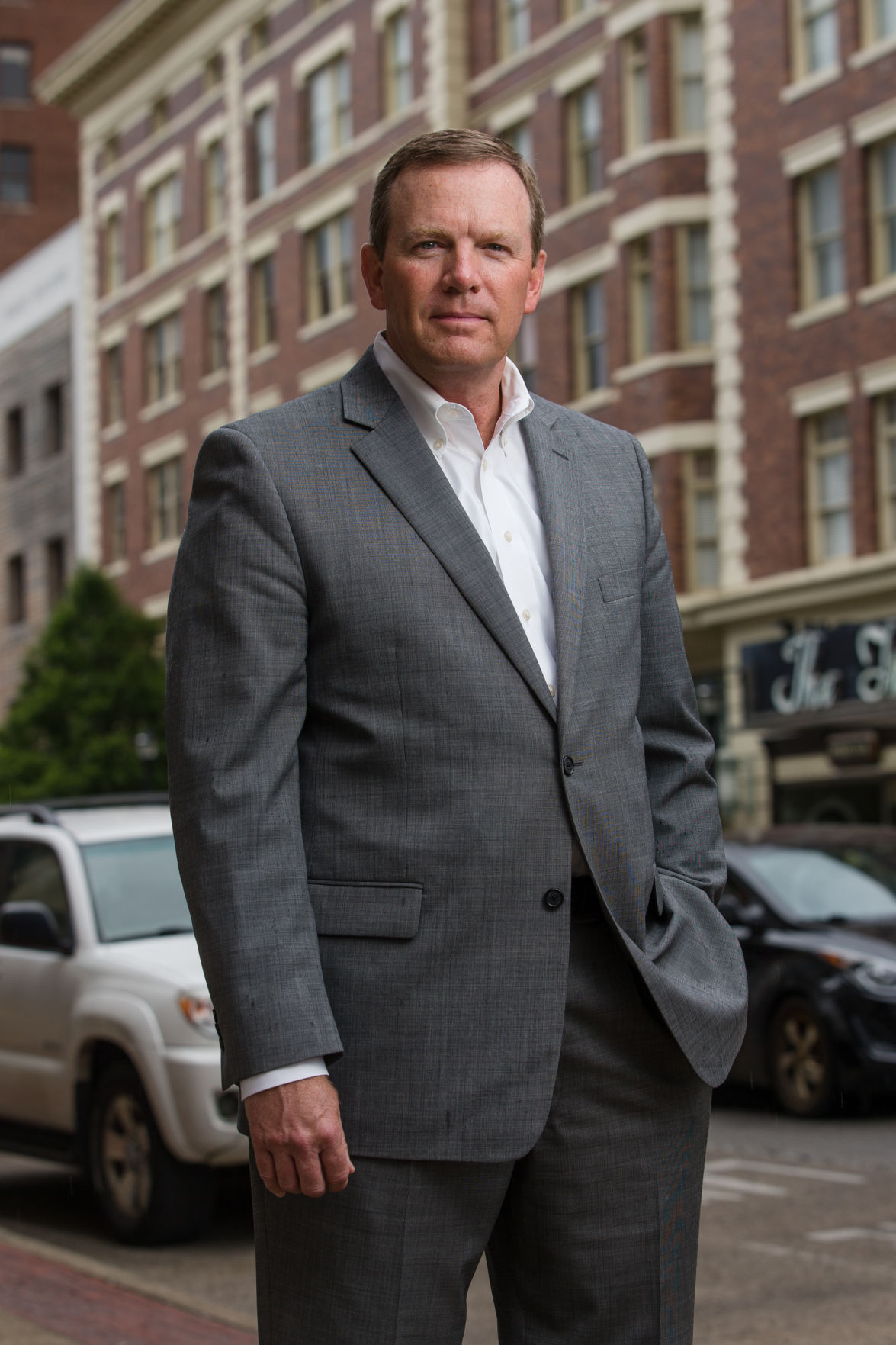 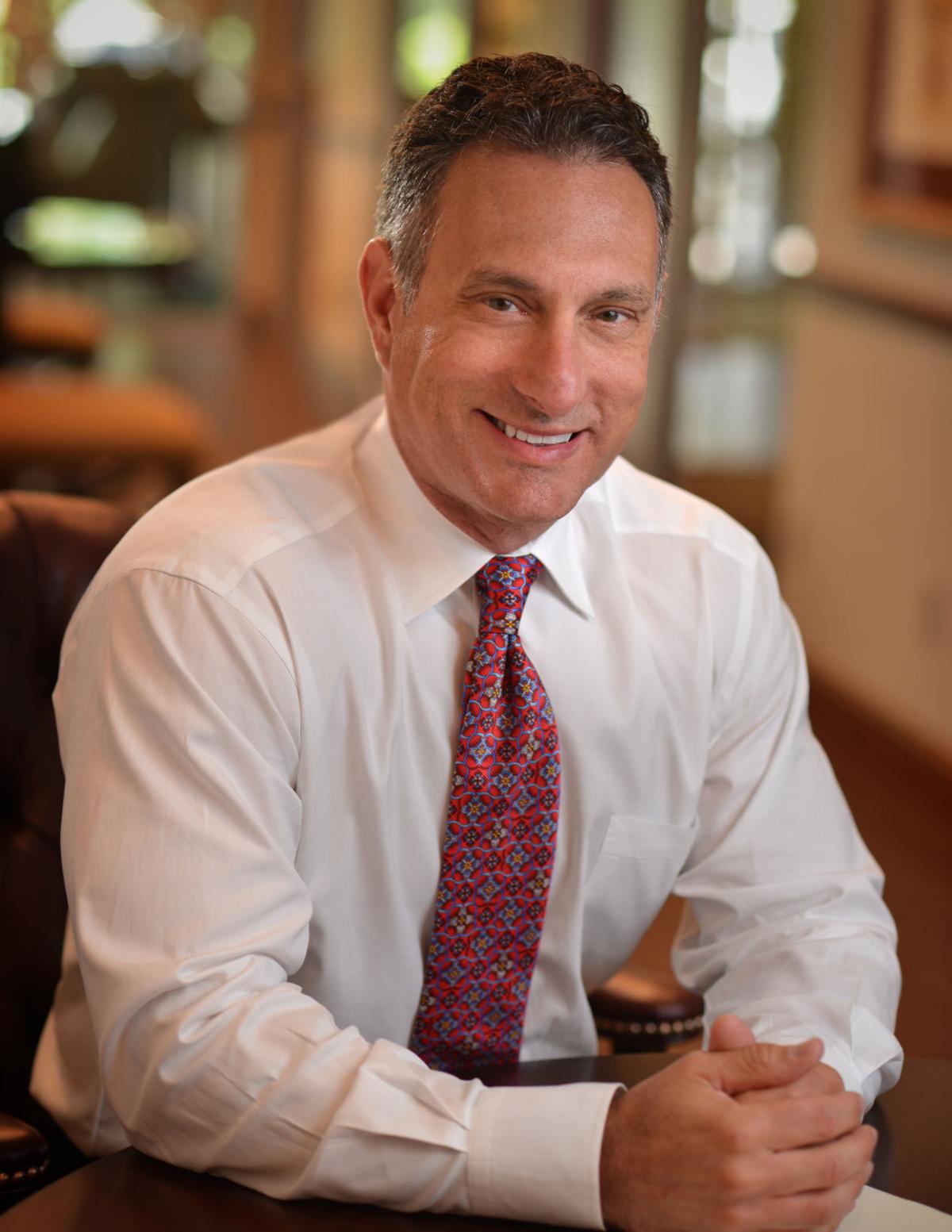 Larry Mazza is CEO of MVB Financial and MVB Bank.

A “Coming Soon” sign for Summit Community Bank is installed at the corner of 22nd Street and 5th Avenue on March 10 in Huntington.

Larry Mazza is CEO of MVB Financial and MVB Bank.

HUNTINGTON — In recent years, the Huntington area has attracted attention from in-state banks that had been focusing on growth in northern Virginia, Pittsburgh, Ohio and Kentucky.

For several years, regional banks dominated the merger and acquisition here. Now that that activity has slowed, in-state banks are moving in. Premier opened a new branch in town, and WesBanco acquired First Sentry Bank. Now Summit and MVB have moved into the Huntington market.

“As one of the largest banks with headquarters in West Virginia, Summit realized to be truly recognized as a ‘West Virginia bank,’ it needed a presence in Huntington where both the city and Marshall University are such vital components of the state,” said Geoffrey Sheils, regional president at Summit Community Bank.

Sheils, a native of Huntington, works out of the Huntington Loan Production Office in the East Hills Professional Center in Huntington and says a new branch location in downtown Huntington is in the works.

“… Summit’s enthusiasm for the Huntington market has only increased. As all good things seem to do, it has taken longer than we anticipated to secure a location,” Sheils said. “However, I am thrilled to let you know that after an exhaustive search and due diligence, we just recently closed on roughly an entire city block on 22nd Street and 5th Avenue near Marshall’s football stadium. We have plans to begin demolition soon and then begin building a branch office that we think all will view as a nice improvement, and a significant investment, to the area.”

Sheils said Summit also has a keen awareness of the significant role that community banking plays in all of its markets and sees that as an opportunity in Huntington and the surrounding area.

“With a legal lending limit of roughly $40 million, Summit can meet the credit needs of the wide majority of the customers in West Virginia,” he said. “With this lending capacity and whether it is delivering the latest technology in digital banking products and services or meeting the traditional banking and credit needs of those in the community, Summit is thrilled to have the opportunity to fulfill the banking needs of the citizens of Huntington.”

Sheils says while the COVID-19 pandemic had an effect on everyone, it did not put any damper on Summit’s outlook for Huntington.

“As it relates to Summit overall, it was a challenging year that was concluded by the company producing record quarterly earnings in the fourth quarter of 2020,” he said. “The bank continued its strong core operating performance that was enhanced by strong growth in net interest income, the maintenance of a stable net interest margin and the controlling of noninterest expenses. While a lot of banks stayed on the sidelines in 2020 during the pandemic, it didn’t affect Summit’s ability to execute its strategy of acquiring a $195 million asset bank in West Union, West Virginia, acquiring four branch banking offices in the Eastern Panhandle of the state, acquiring a $143.4 million asset bank in Winchester, Kentucky, or building state-of-the-art branch offices in Morgantown, West Virginia, and Christiansburg, Virginia.”

Sheils added that Summit’s outlook for 2021 is strong.

“Because of our long-standing history combined with our financial strength and strategic vision, Summit is well positioned to build on the momentum created in 2020,” he said.

When the First State Bank of Barboursville failed in April last year, it marked the end of a community bank that had been in business more than a hundred years.

However, it also gave an entry into the greater Huntington market for Fairmont-based MVB Bank. Adding the Huntington market to the branch MVB opened in Charleston a few years ago gives MVB a good presence along the Interstate 64 corridor, Larry Mazza, MVB’s CEO, said in an interview with The Herald-Dispatch last year after taking over First State Bank.

“We can hit it fast and hard and do a very good job,” Mazza said at the time.

MVB is one of the largest banks based in West Virginia. It trails WesBanco, City National and Summit Community banks in terms of assets, and it’s larger than Huntington-based Premier Bank. United Bank is also larger than MVB, but its banking headquarters are in Virginia.

MVB’s Charleston office is what’s known in the banking industry as a de novo branch. It was formed where no branch had been before, so it had to build a customer base from scratch. The First State acquisition allows MVB to move into a market where a customer base already exists, Mazza said.

The Charleston and Huntington branches together will give MVB a total deposit base of $300 million in the two markets, he said.

Mazza said MVB is strong in business and commercial lending, and it plans to be competitive in the Huntington market for those loans.

“We’re not the biggest, but we will be competitive,” he said.