Sign Up
Log In
Purchase a Subscription
You have permission to edit this article.
Edit
Home
News
COVID-19 Vaccine
Sports
Opinion
Photos
Obituaries
Weather
Contests
Share This
No Thanks
1 of 2 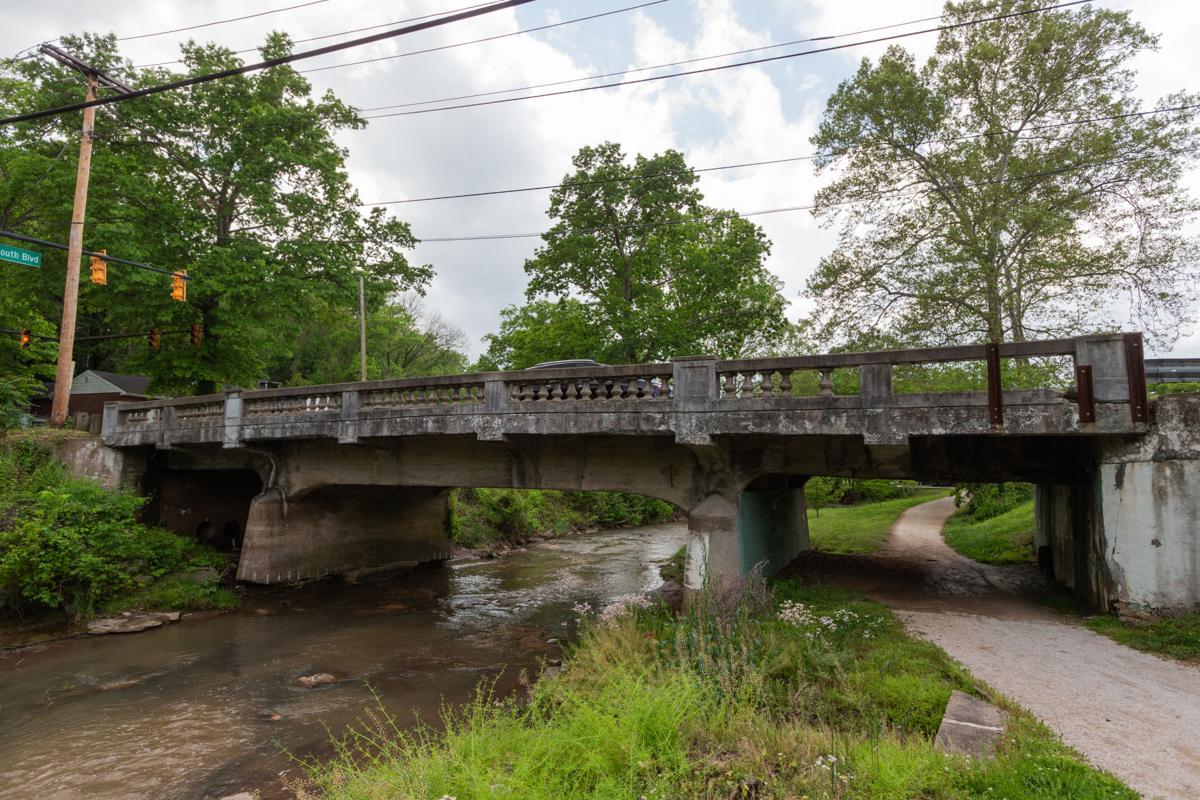 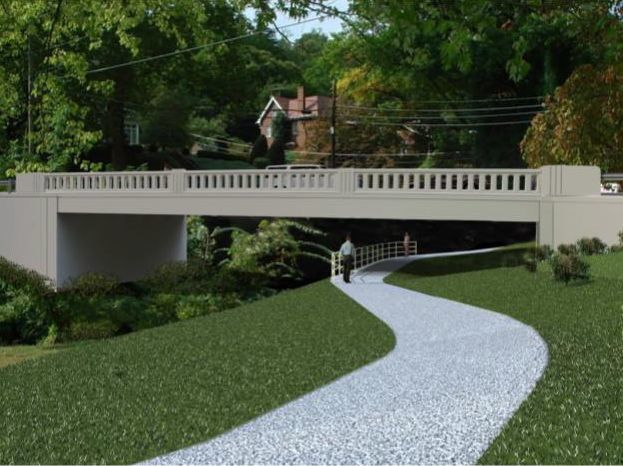 HUNTINGTON — Two new bridge designs will reflect the structures’ history, thanks to civic involvement from a neighborhood organization.

Huntington’s Southside Preservation and Enhancement Alliance Inc. recently affirmed final designs for the 5th and 8th street bridge replacements. The designs are different from what was originally proposed, as the new plan reflects the historic appearance of the bridges.

The Alliance started as a group of neighbors in the city’s Southside neighborhood who wanted to be more active in getting improvements and implementing community goals, said Dan Gooding, president of the Alliance. The bridges project came to the group’s attention after it learned of the West Virginia Division of Highways’ plan to update them.

The bridges act as bookends for the neighborhood and are often one of the first landmarks people may see as they enter Huntington. They are not just of interest to the Southside community but to visitors who come to Huntington for the first time.

The DOH held a meeting to get public input on the bridges in 2017. According to the group, the initial designs did not reflect the historical design of the bridges, which date back to the 1920s. Alliance members contacted local and state officials to see if changes could be made to incorporate elements that would recall the bridges’ past.

Through work between the Alliance, the DOH and the city, the current design was found. It features nods to the historic designs, with modernized improvements. For instance, the new bridges will not be supported with concrete arches, but will instead have steel I-beams hidden behind a concrete fasciae to bear increased weight.

The projects are expected to begin later this year or toward the beginning of 2022.

The Alliance’s Bridge Committee chairman, Alan Caudill, said he has lived in Huntington since 2004. He is an engineer and did research on what the bridges’ previous designs looked like and how they could fit into modern bridge requirements.

The intentional design signals to the viewer that Huntington is an important place for many, Caudill said.

“You feel like, ‘Hey, I’m somewhere special,’ when you see that bridge because it’s not a normal standard highway bridge,” Caudill said. “It’s a beautiful, architectural element. It just kind of grabs your attention.”

Chuck Chambers, who is on the Alliance’s Bridge Committee, said he brought his knowledge of state government to the group, which helped them reach out to the right people with whom to share the group’s perspective. Chambers is a former West Virginia speaker of the House. He said while he didn’t personally know some key officials who ended up helping the Alliance with the project, his insight helped the group find those people.

If local residents are willing to put in the work together, they can make a difference, Chambers said.

“It’s satisfying to get involved in a local community effort,” he said.

McKenna Horsley is a reporter for The Herald-