Sign Up
Log In
Purchase a Subscription
You have permission to edit this article.
Edit
Home
News
COVID-19 Vaccine
Sports
Opinion
Photos
Obituaries
Weather
Share This
1 of 2 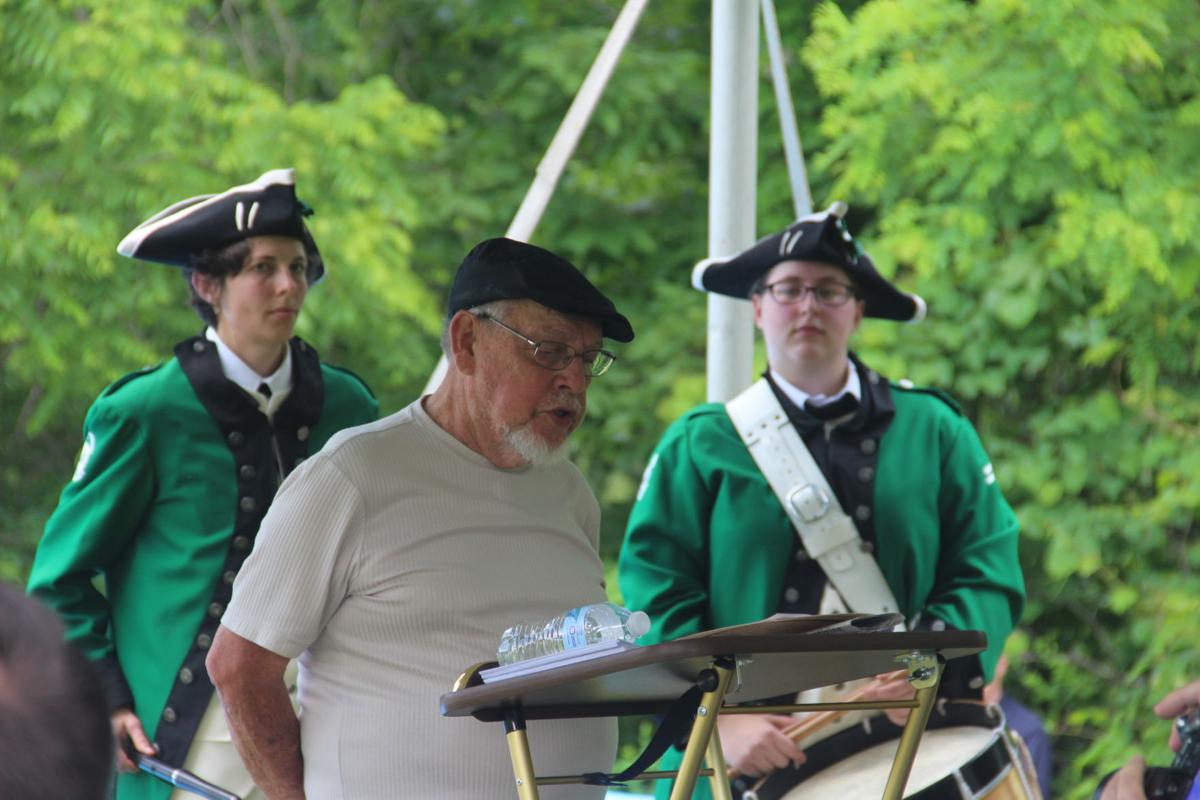 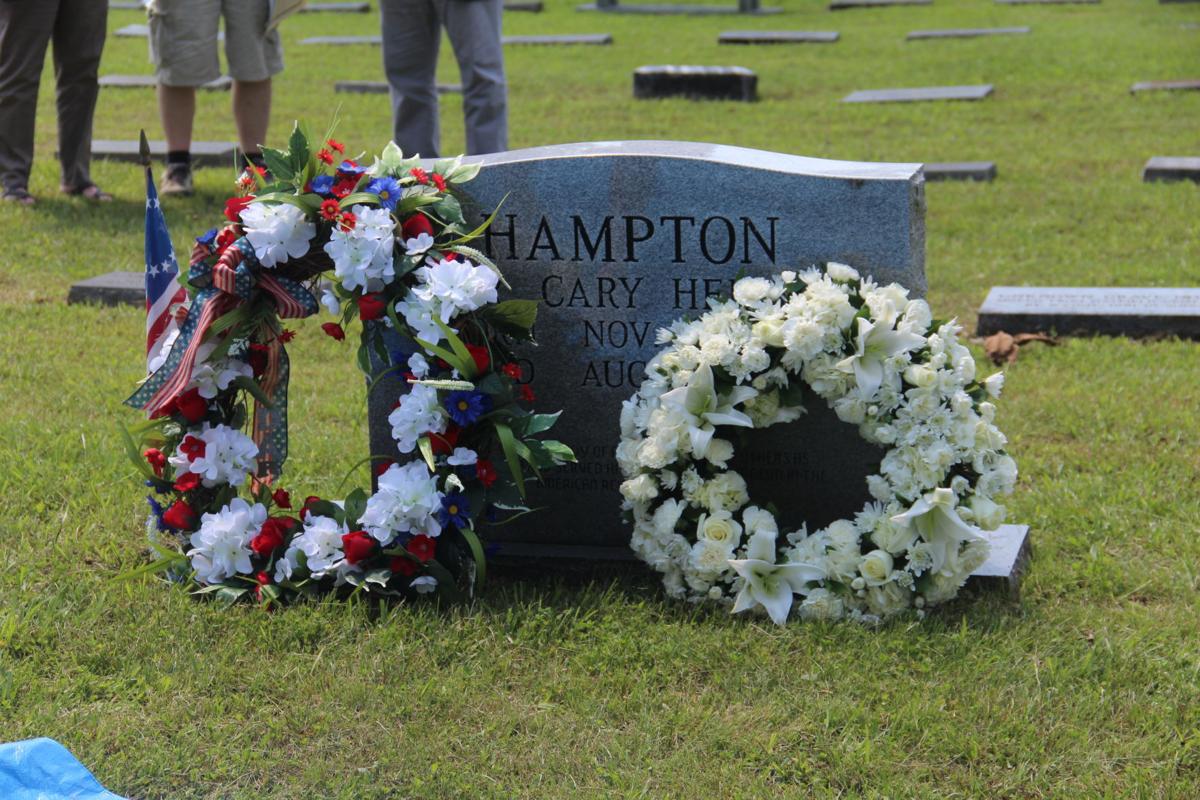 Dr. Cary Henry Hampton's headstone was honored with wreaths from the Westmoreland chapter of the Daughters of the American Revolution and Marshall University's John Deaver Drinko Academy.

Dr. Cary Henry Hampton's headstone was honored with wreaths from the Westmoreland chapter of the Daughters of the American Revolution and Marshall University's John Deaver Drinko Academy.

KENOVA — A Revolutionary War veteran was honored and received a new highway marker Saturday as community members learned about his past and connection to Wayne County.

Dr. Cary Henry Hampton was honored by the Wayne County Genealogical & Historical Society in Docks Creek Cemetery, making him the seventh to be honored by the society.

Vice president of the society, Dan Ward, said the event let people learn about some of the rich history that comes from Wayne County, from even before the county was created.

“It’s important for people to know our history, and West Virginia sure does have a lot of it,” he said. “But knowing where you came from and what has happened in the past can help guide you in the future.”

Hampton was born in Virginia and went on to be a surgeon’s mate in the Revolutionary War. He practiced medicine in Virginia and moved to what is now Wayne County around 1800. At the time, it was still considered Kanawha County, Virginia.

Hampton came from a big family, and he left a long legacy behind. The Genealogical & Historical Society has over 400 pages of descendants of Hamptons, including Copleys, Marcums, Sullivans and many other family lines.

Beyond his active role in the Revolutionary War, Hampton is also known for the killing of Col. George Shortridge. Hampton’s son had married Shortridge’s daughter and the marriage ended soon after.

Hampton, worried Shortridge was there to kill him, shot Shortridge first as he walked through the front gate.

The ceremony included the laying of wreaths from the Westmoreland chapter of the Daughters of the American Revolution and Marshall University’s John Deaver Drinko Academy.

Hampton also received a new highway marker that is located near the entrance to the Maple Hill Cemetery.

Marilyn Oppenheimer, regent for the Westmoreland D.A.R. chapter, spoke to attendees stating the local chapter of D.A.R. was grateful to be able to honor Hampton, as the ceremony is a reminder to be thankful for everyone who worked to give the United State its freedom.

“In remembering the past, we honor Dr. Cary Henry Hampton and the many other men and women who gave their lives for the preservation of our freedoms and our future,” Oppenheimer said. “We are grateful for the life of this Revolutionary War patriot whose service to our country and heroic sacrifices aided and advanced the cause of independence.”

The Genealogical & Historical Society is expected to host a similar ceremony for Adam Crum, another veteran from the Revolutionary War, later this year. The date has not been set yet.