Sign Up
Log In
Purchase a Subscription
You have permission to edit this article.
Edit
Home
News
COVID-19 Vaccine
Sports
Opinion
Photos
Obituaries
Weather
Contests
Share This
1 of 4 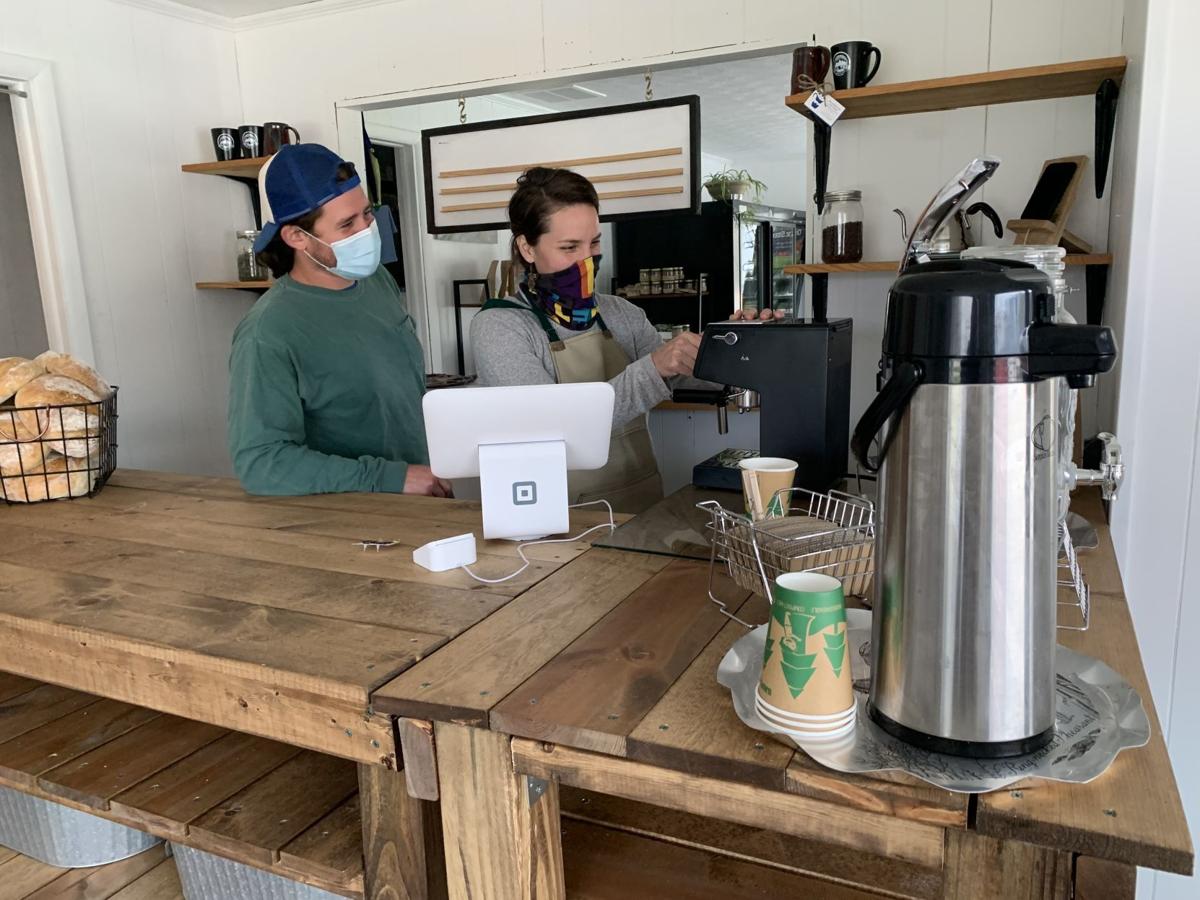 The baked goods served will include staples like breads and biscuits, and other items will rotate depending on demand and the seasons. 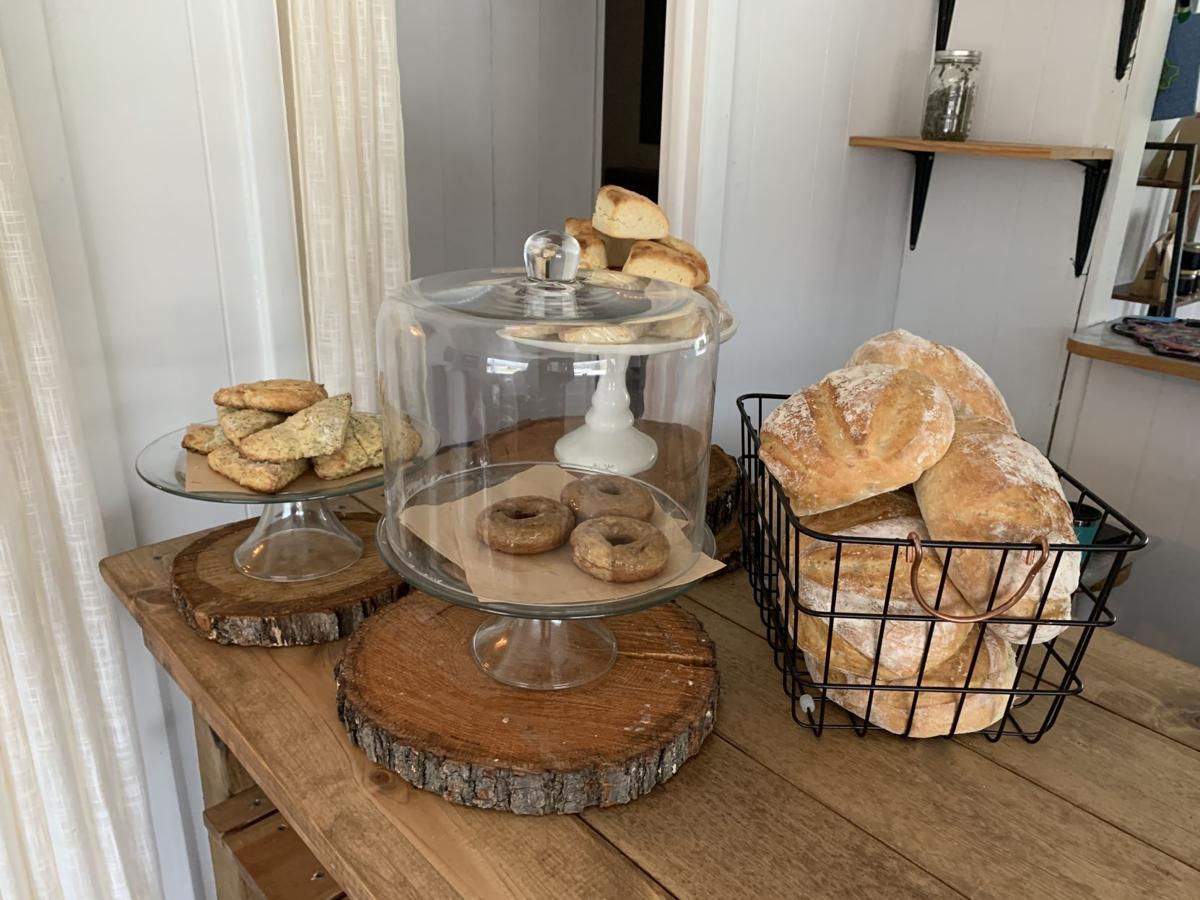 Park and Lacy Ferguson have expanded their shop of local goods to include a coffee bar and bakery, with the grand opening set for Saturday, April 3. 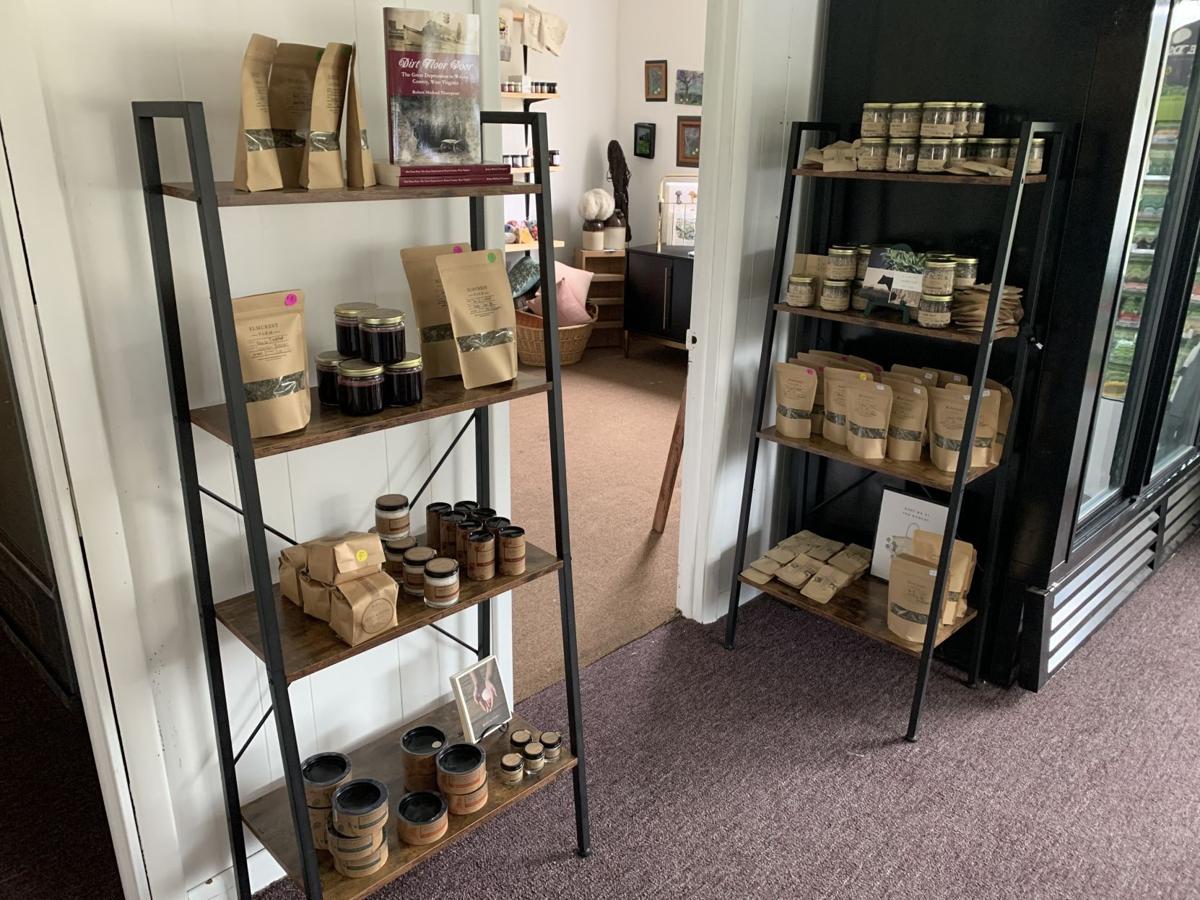 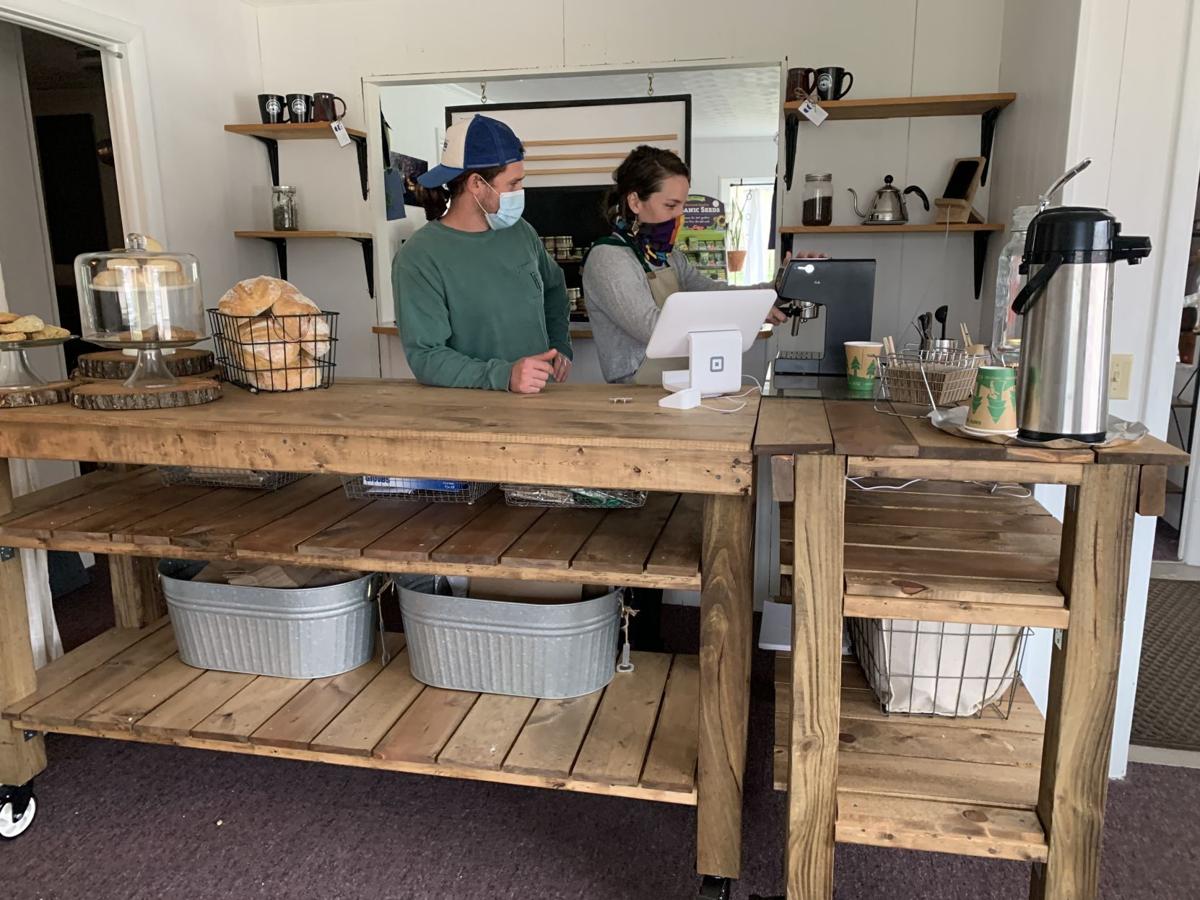 The baked goods served will include staples like breads and biscuits, and other items will rotate depending on demand and the seasons.

Park and Lacy Ferguson have expanded their shop of local goods to include a coffee bar and bakery, with the grand opening set for Saturday, April 3.

WAYNE — Twelvepole Trading Post is unveiling some new additions to the local shop April 3, giving community members a chance to enjoy baked goods and coffee created right in their hometown.

Additionally, the shop’s hours are expanding, and it will now be open Fridays 2 p.m.-6 p.m. to add on to the already scheduled hours on Saturdays from 10 a.m.-3 p.m.

During the grand opening of the coffee shop and bakery, customers will receive a free cup of coffee with each pastry purchase.

The new addition just made sense, co owner Lacy Ferguson said, since the shop already sells so many local goods for people to take home, might as well be able to enjoy some in-store as well.

The coffee the small café bar will have available the same grounds which are sold in the store, meaning people can grab a cup for two different reasons.

“They can come in a buy a cup of coffee to drink while they look and see what else we have each week,” Lacy said. “But also, they can try it if they haven’t already before they buy a bag to take home with them. It’s good both here and at home.”

As for baked goods, Lacy said they will always have staples such as baked bread and biscuits, but people will also have different choices as the seasons change.

Customers can expect different scones, muffins and more treats to make an appearance at the shop as well.

Lacy said the bakery is also able to take preorders from customers interested in specific items.

From jewelry and wall art to fresh eggs and honey, people can get a variety of items from the shop and can expect different produce as the warmer weather comes.

With new refrigerators and freezers, Park said people will be able to buy meats and produce when they are available from vendors and the Ferguson’s other business, Elmcrest Farm.

Park said he believes more people will come in as the weather gets warmer, and he and Lacy are grateful for any and all customers.

In addition to appreciating customers, Park reflected on other local stores in the area, noting that there are very few throughout Wayne County as a whole. He said if people spent a fraction of what they spend at the local Walmart, it could be very beneficial for local businesses and economy.

“I don’t know how much is spent down there (at Walmart), and think about if local businesses could capture just like 1%,” he said. “It would be astronomical, for us at least. We’d make it big.”

While local business throughout the years have shut down after Walmart came to town, Park said it takes time for businesses to grow, which is why he and Lacy have not rushed to try to sell everything, but are making plans with local vendors.

Lacy said they plan to keep expanding and are currently renovating a kitchen area.

“We have been slowly expanding,” she said. “We have more vendors, we’ve added this whole component of a coffee shop and bakery, so we’ll expand on that as well, and our kitchen is currently under construction.”

Lacy said the kitchen area will not be a sit-down restaurant, but it will be selling to-go items and food items people can take home, reheat and eat.

Park said he has been spending more time at the farm recently, as decisions for what produce to grow are often made a year in advance. Now is the time of year they start preparing for the upcoming farmer’s market season.

“Come June or July, you’ll see every produce you can think of,” Park said. “And if we don’t have it, then we know the people who do, and you’ll still be able to get it.”

Lacy said they are currently working with about 25 different farmers, and they are always looking to expand to include other local vendors.

Typically taking place from Memorial Day weekend to Labor Day weekend, Lacy said opening the shop on Fridays will make sure they are ready when it comes time to put all the produce on display this summer.

Also, Lacy said people who want to get rid of extra harvest can sell at the Farmers Market this summer, too.

“We’ll be having a more traditional Farmers Market on Fridays and Saturdays so even if people maybe happen to harvest extra, like bushels of corn or something like that, and they didn’t have plans of selling it through us, then they can set up out front and sell it themselves,” she said. “We just don’t have the capacity to take things that we aren’t expecting, at least not yet.”