Sign Up
Log In
Purchase a Subscription
You have permission to edit this article.
Edit
Home
News
COVID-19 Vaccine
Sports
Opinion
Photos
Obituaries
Weather
Share This
No Thanks
1 of 2 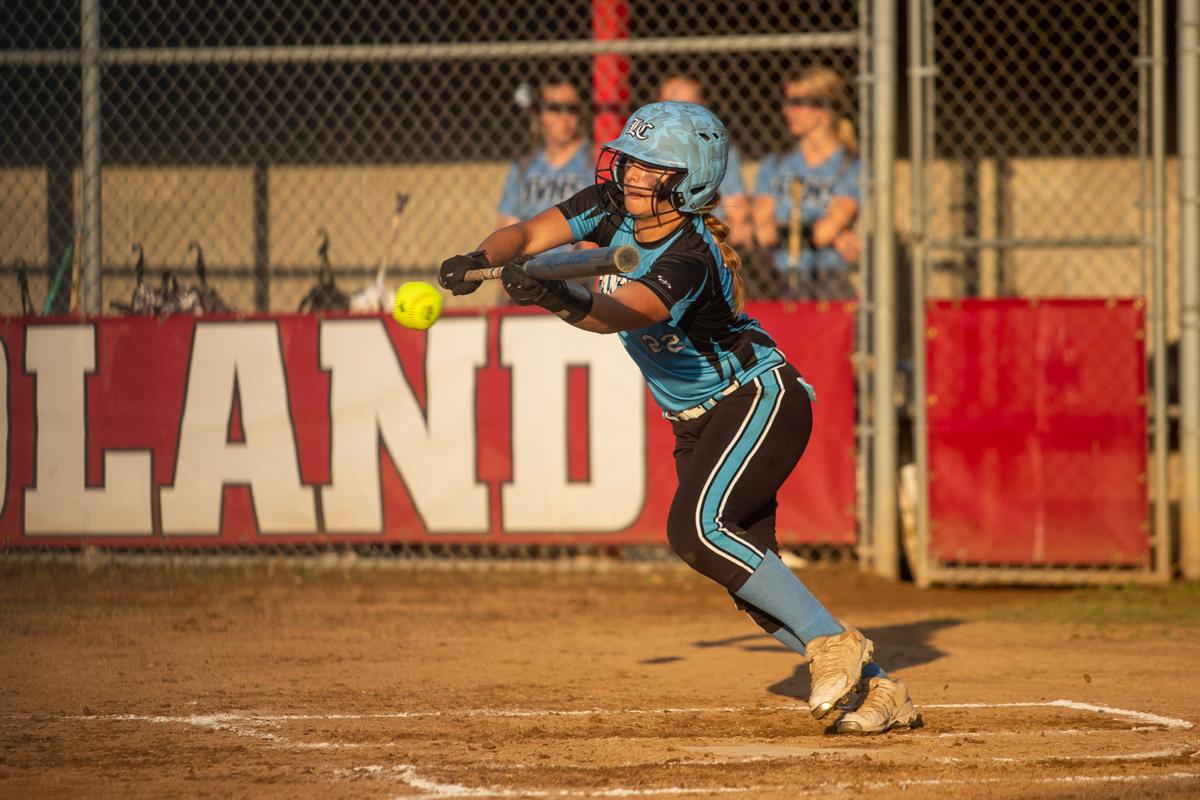 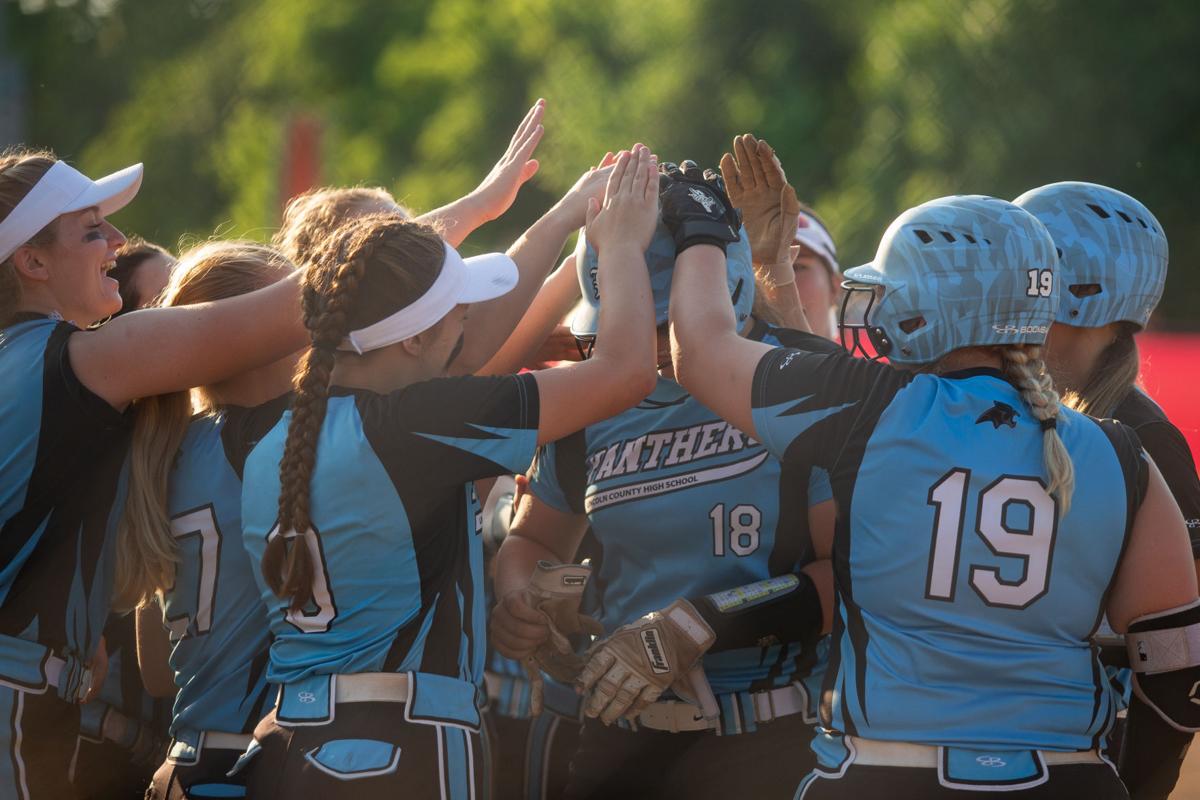 The Lady Panthers crowd around Josie Bird (18) as she arrives at home plate as Lincoln County takes on Spring Valley during the class AAA, Region IV, Section 4 softball elimination game on Friday at Cabell Midland High School in Ona.

The Lady Panthers crowd around Josie Bird (18) as she arrives at home plate as Lincoln County takes on Spring Valley during the class AAA, Region IV, Section 4 softball elimination game on Friday at Cabell Midland High School in Ona.

ONA — Lincoln County got its wish Friday. A sectional win to earn another chance to play Cabell Midland.

The run-rule win (stopped after 41/2 innings) give Lincoln County added rest time before Saturday’s noon contest against top seed Cabell Midland. The Lady Panthers would have to defeat the Lady Knights twice to win the region and advance to the state tournament.

“The girls rebounded well after a tough loss,” Lady Panthers coach Tom Barrett said, recalled a 7-6, 9-inning loss on Wednesday to the Lady Knight after leading 4-0 early. “We had a tough strong practice.

“We adjusted our hitting early in the count. I told the girls don’t come and take them lightly. They’re no pushover.”

Cabell Midland is 3-0 against Lincoln County this season with two wins by one run. In the one-run wins, the Lady Panthers had the lead at one point.

Josie Bird, a freshman, got Lincoln County going in the first with a two-run homer to right. Her blast came on a 3-0 pitch and her 15th of the season

“Feed her beans and taters,” Barrett joked. “3-0 she usually has the green light. If she gets the pitch she wants. It’s pitch and pay.”

Shelby Browning went 2-for-3 and knocked in two runs for the Lady Panthers. Pitts limited the Lady Timberwolves to four hits and also had an RBI triple in the the third inning. She threw 87 pitches.

In the batting order, Stump goes up ninth.

Lincoln County now points to the big rematch. A second game, if needed, is scheduled Monday.

“The girls know,” Barrett said. “We let two get away. Get home and rest. We have to be more disciplined in the box. We know we have to win twice.”

Spring Valley’s Jenna Christopher led off the game with a double, but a good relay execution from Alyson Layne to Haleigh Adkins at short allowed her to nail Christopher at third.