Sign Up
Log In
Purchase a Subscription
You have permission to edit this article.
Edit
Home
News
COVID-19 Vaccine
Sports
Opinion
Photos
Obituaries
Weather
Contests
Share This
1 of 5 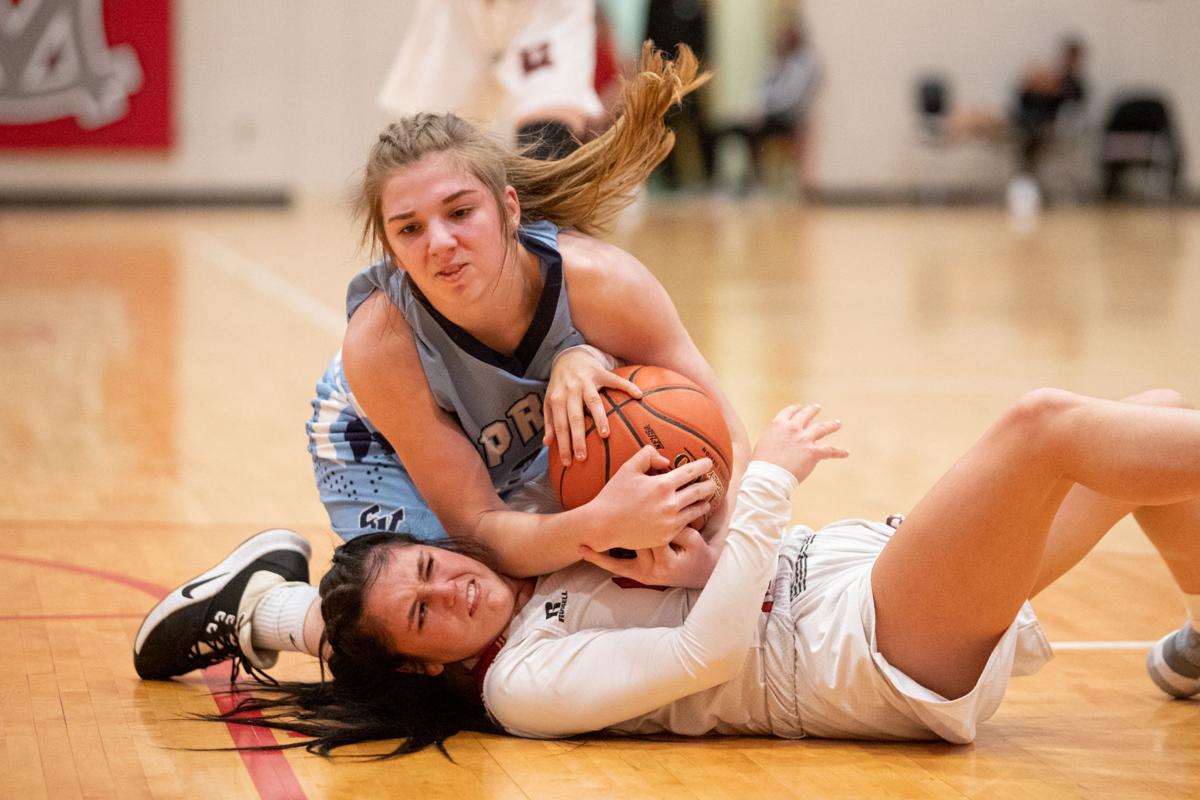 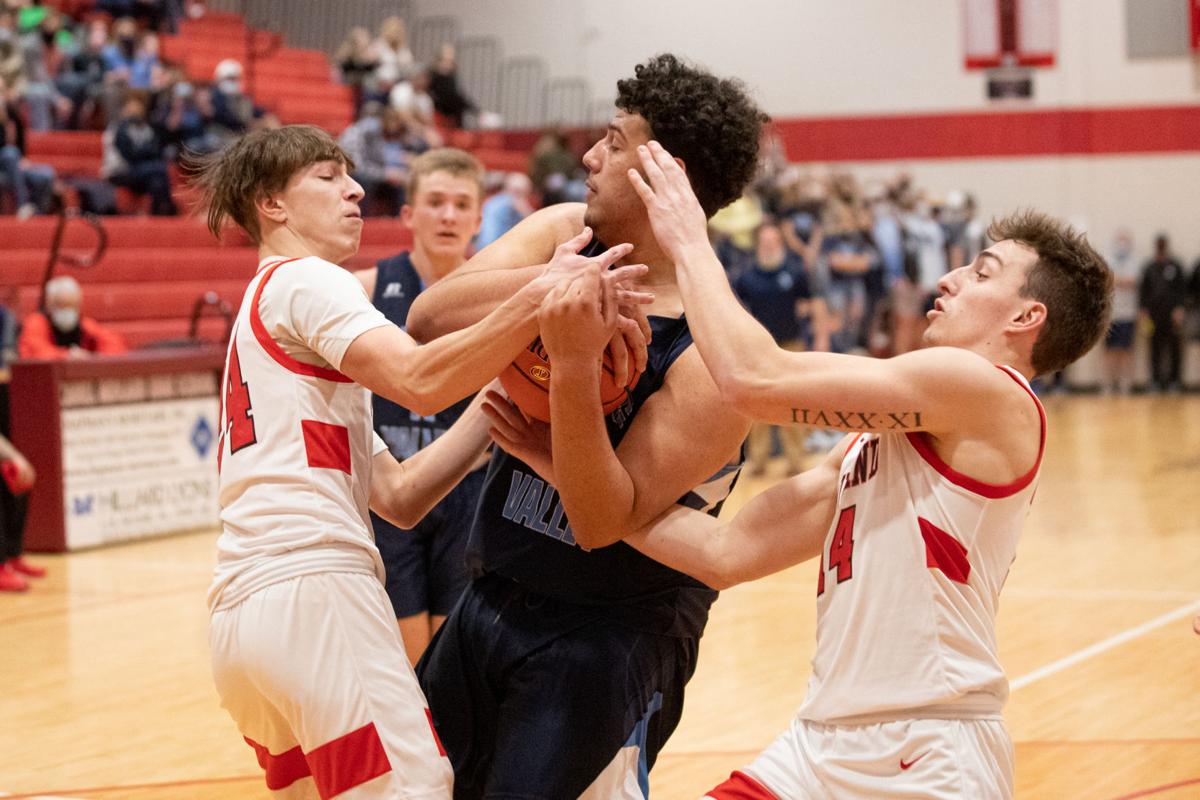 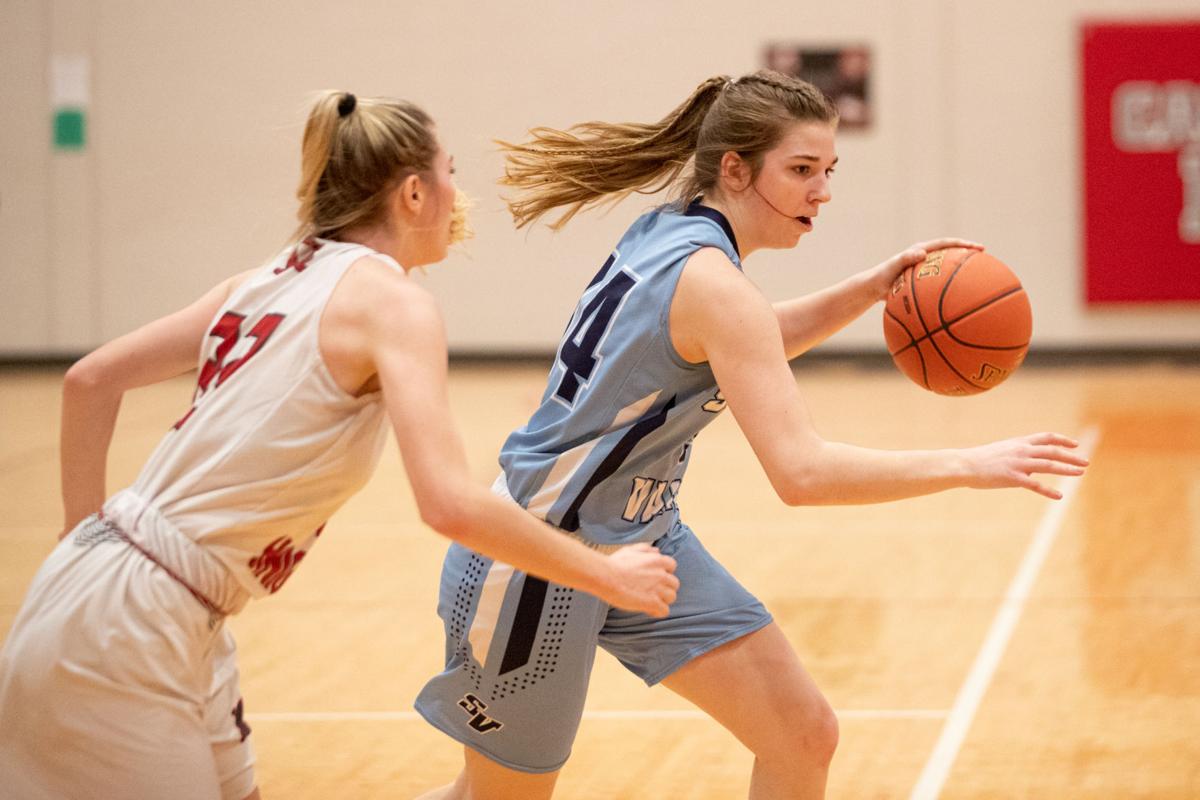 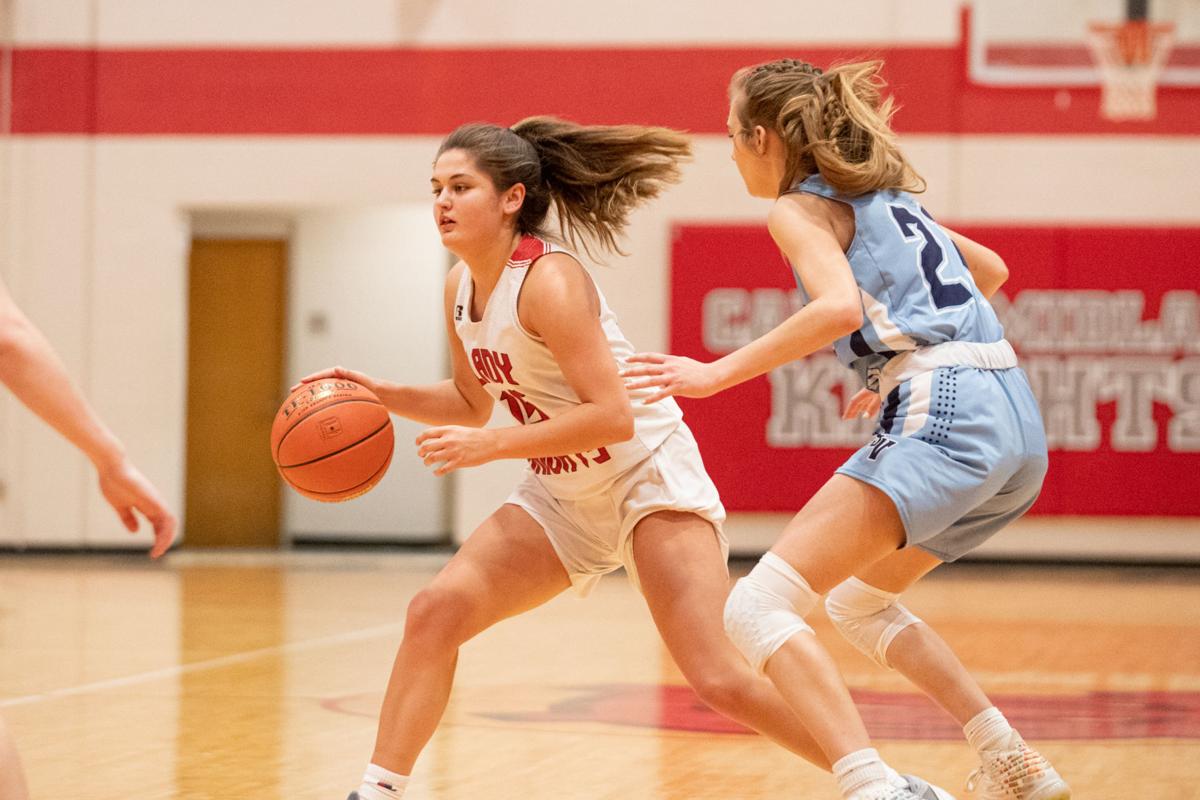 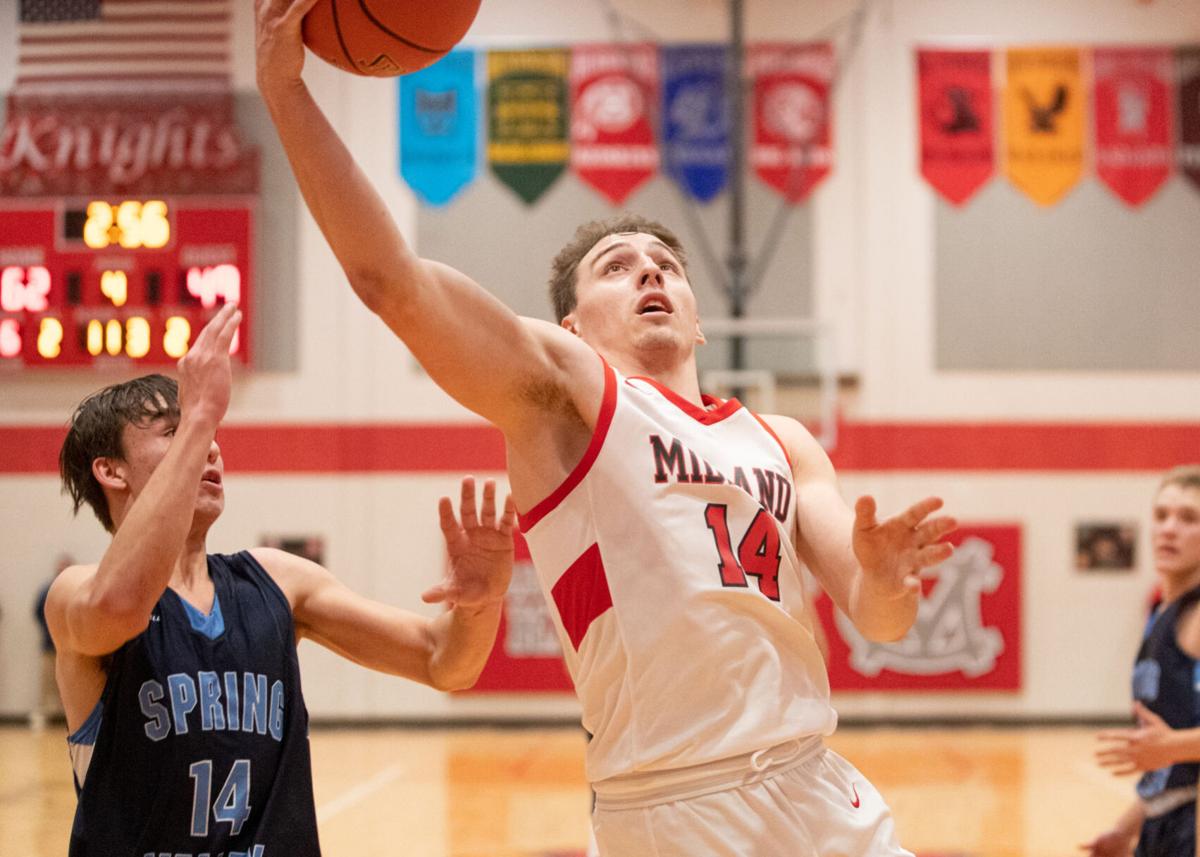 ONA — Cabell Midland coach J.J. Martin said his team didn’t show needed energy in the first half and left the court with Spring Valley ahead at the break, 27-25.

The Knights found that intensity and energy in the second half and played like a different team on Senior Night at Cabell Midland.

Dominic Schmidt nailed three straight three-pointers at the start of the third period and combined with some timely steals and baskets off a pressing defense, the Knights pulled away to defeat the Timberwolves, 68-55.

“Took a tough one at Parkersburg and didn’t like our energy in the first half,” Martin said. “We try to start with pressure, but we didn’t have it. The second half we picked up the energy, the intensity. We sped the game up and they made errors.”

Spring Valley made a mini-run late in the third, but Ethan Taylor connected from behind the arc three times to keep the Knights comfortably ahead.

“Chandler’s kind of struggled lately. Glad to see him put things together,” Martin said. “Taylor’s coming along. He can definitely shoot the ball. Leave him open and he’s ready to shoot.”

Corbin Page led Spring Valley with a game-high 22 points, many baskets coming from close range when he had the advantage.

“He’s a big boy,” Martin said of Page. “Play behind him and it looks effortless. Play in front and deny him the ball. When you let him catch it down low, he’s hard to stop.”

Page was the only Spring Valley player in double figures.

Cabell Midland also was at full strength with K.K. Siebert and Jaydyn Johnson returning after sitting out two games.

The Knights are back in action Saturday at St. Albans. Game time is 5:30 p.m.

Cabell Midland used a 16-0 run to start the third period as the trigger to victory over Spring Valley, 74-50, Thursday night at Cabell Midland to produce a sweep for the Mountain State Athletic Conference doubleheader.

Autumn Lewis, showing good range and the ability to score inside as well, led the Lady Knights with 19 points. Jazmyn Wheeler added 18 points and Rylee Allie 12 as coach Matt Adkins emptied the bench in the fourth period.

“They came out ready to play and we were flat,” Adkins said. “We had adjustments to make. Played defense and the offense took over. You’ve got to be ready to play all the time.”

Adkins said Lewis is capable of games such as Thursday night.

“She can do it. We need that 32 minutes from her,” he said. “Sometimes you don’t even know she’s on the floor.”

Haleigh Crum led the Lady Timberwolves with 13. Hollie Riggs added 12 and Caroline Asbury 10. Their next game is scheduled at home Saturday against South Charleston. Tipoff is 5:30 p.m.

Cabell Midland caps a busy week with road trips Friday and Saturday. The Lady Knights take on Morgantown at 2:45 p.m. Friday with the site Beckley. It’s off to St. Albans on Saturday for a 1 p.m. start.